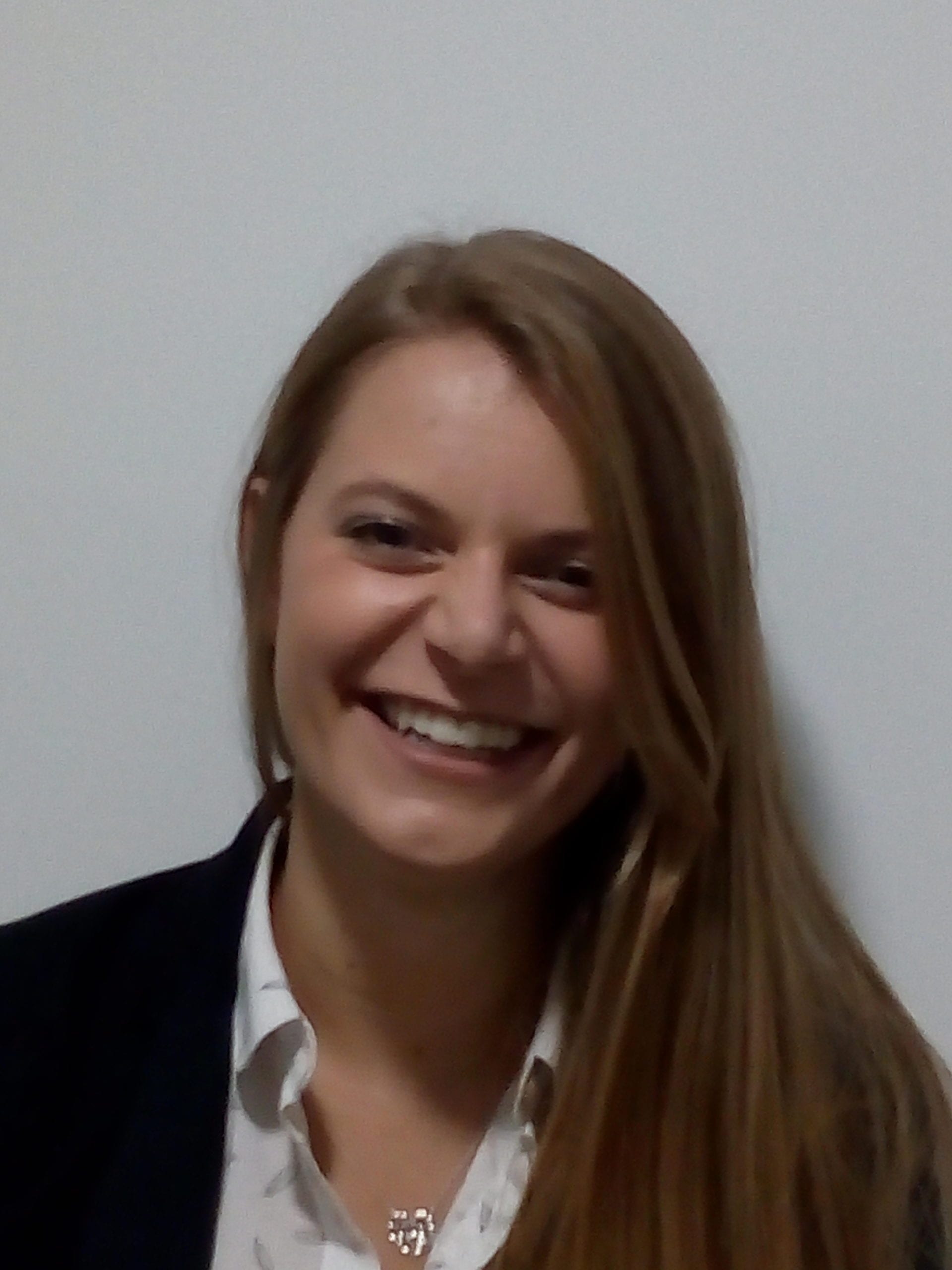 We recognise the need for jobs at Langarth and want to provide new opportunities which will complement, rather than duplicate, existing work and retail provision.

We are working with a range of partners, including Constructing Excellence, Building Cornwall and local schools and colleges, to develop opportunities to build skills and promote local talent through our project. This includes providing apprenticeships across all sectors and at all levels of the project.

Two years ago Sarah Treliving was working for a law firm when she decided she wanted a career change.  18 months later she is an apprentice project manager for the Langarth Garden Village scheme – a decision which, she says, has changed her life.

Cornish born Sarah was completing her A Levels at Callington Community College ahead of taking up an offer of a university place when a serious family illness led to her changing her plans. Instead of studying ancient history at Manchester University she decided she wanted to stay close to her family and secured an admin role at a local law firm.

“While it was the illness of my father which led to my turning down my place at Manchester, I was also not sure I wanted to go to university at that time “ she explained.  “Having got my first part time job at the age of 13, I was actually doing three jobs (working in a grocery shop, a west-country cheese deli and as a stable-hand) while I was doing my A levels so I was very used to the world of work.

“Swapping studying for a degree for an admin job enabled me to remain close to home at the same time as becoming more independent”.

Having worked for two different law firms during the next three years, Sarah finally decided that she did not want a career in law and instead decided to look for a job in a sector which had always been close to her heart – construction.

“My Dad was a carpenter and general builder, my Mum was a sales executive for new build homes and my brother is a construction project manager and so I have always been close to the construction industry ” said Sarah.  “Having seen what my brother was doing I decided that a career in construction was for me and began researching how to get my foot onto the ladder.”

After looking at a range of options Sarah decided a level 6 apprenticeship in construction would give her hands on experience and a salary, at the same time as being able to study for a degree.

Having seen an advert for an apprentice project manager at Arcadis, a global design, engineering and consultancy firm, she successfully applied for the role.

Currently based at the Arcadis office in Exeter, 23 year old Sarah spends four days a week working alongside members of the Arcadis team who are supporting the Langarth GV project. The fifth day is spent studying her online degree course at the University College of Estate Management in Reading.

Her apprenticeship will take a total of five years– three years to complete her degree course followed by a further two years to secure her RICS chartership qualification – with the costs of both courses being met by Arcadis.  Arcadis also put her onto other training courses such as Managing Successful Programmes (MSP) to help her further her career.

With her day to day tasks ranging from tracking potential risks and issues with delivering the project, managing programme schedules and deadlines dates, co-ordinating and chairing meetings and carrying out a myriad of different actions and activities, her role can best be summed up as helping to keep the scheme on track.  With a multi-million pound project such as Langarth this is obviously no easy task and involves Sarah working alongside a huge number of colleagues.

While this might have daunted some, Sarah thrives on the responsibility . “ If you thought being an apprentice means making the tea , you could not be further from the truth” she laughed.

“I have been given much more responsibility than I expected from very beginning of my apprenticeship. Arcadis are an amazing company to work for.  They put a lot of effort into developing you and while they expect a lot from you in return – they’re always on hand to support you through your career and push you further.  They treat you as a normal project manager, and give you the freedom to develop your own management style whilst allowing you to learn on the job. However, they’re always there to offer help and support if needed. “

“Becoming an apprentice means I have had the opportunity to get into an exciting career at entry level, but without being treated as an entry level person. I am obtaining incredible hands on experience across all areas and will get my degree whilst earning a salary and without the student debt! ”

“Sometimes I do make the tea – but then so does everyone else in the office”.

Juggling working and studying may be challenging but Sarah still finds time to carry out a very special role which stems from her love of history.  Five years ago she was chosen to represent her school on a visit to Auschwitz.  After managing a couple of projects and hosting some events with Holocaust survivors and other guest speakers ,she was appointed as a Regional Ambassador for the Holocaust Educational Trust a post she will hold until the end of March this year after carrying out a final end of role project.

So what next for this apprentice project manager?

Like many other people Sarah is currently working from home during the Covid 19 pandemic – but in her case this has meant returning to her home county of Cornwall.  Having lived and worked in Devon for the past few years, working with the Langarth project team means she has been able to return to Cornwall and has moved into a house in Mid Cornwall with her partner and dog!

With the planning application for Langarth Garden Village due to be determined in the summer this is a very exciting time for the project and Sarah can’t wait to play her part and see how Langarth will develop and grow.

“I just love my job” she said.  “There is no such thing as a bad day – every day is different”