Cornwall is a very special place and we are working with Cornwall Council and other partners to ensure that our culture and heritage is reflected in both the architecture of Langarth and through its place names.

We will also be promoting the use of locally sourced building materials and local tradespeople to create a variety of different housing sizes and styles. 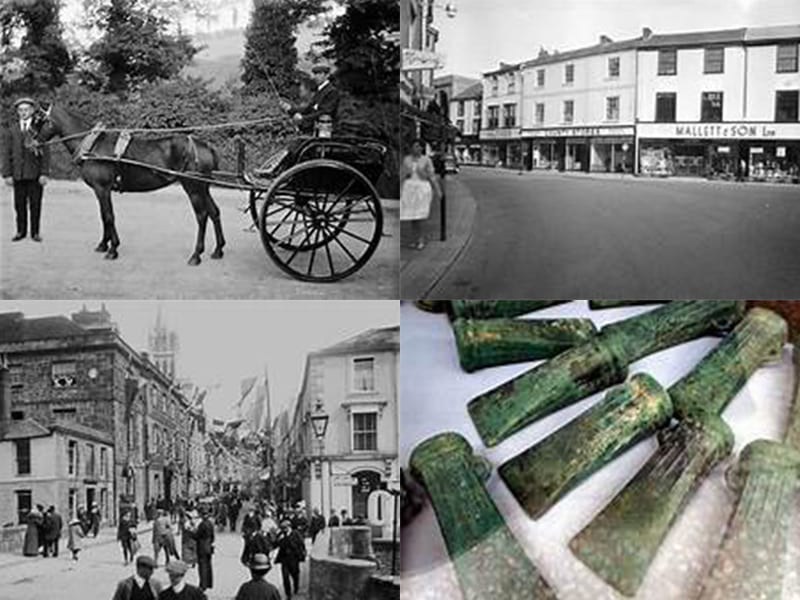 We are very proud of our Cornish language and have been researching local field and place names so they can be used as part of the development.

We will ensure that every local centre, street, lane, and square has a Cornish name. 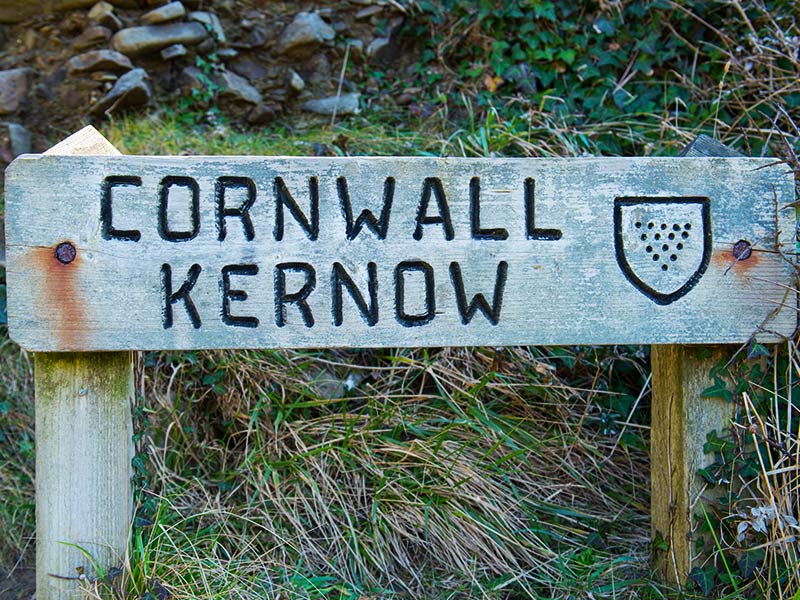 We are very proud of our culture and heritage and are developing plans to create a specific heritage centre on the site. This will enable us to provide information and display local artefacts under one roof in the future – celebrating our heritage and giving residents and visitors an insight into our past. 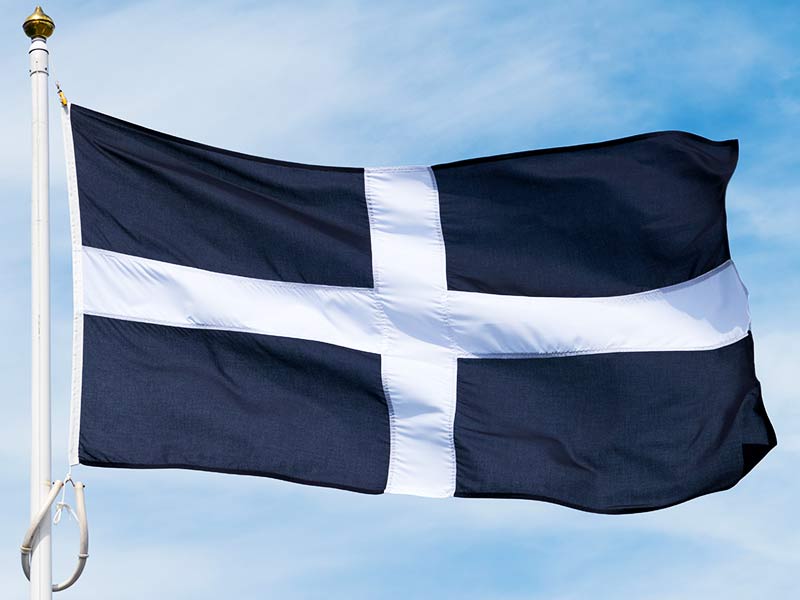 A designated scheduled monument, Penventinnie Round is a small, embanked enclosure dating back to between the later Iron Age and the early post-Roman period.

Located 200m North-west of Penventinnie, the round retains archaeological evidence of its construction, the lives of its inhabitants and the landscape in which they lived. 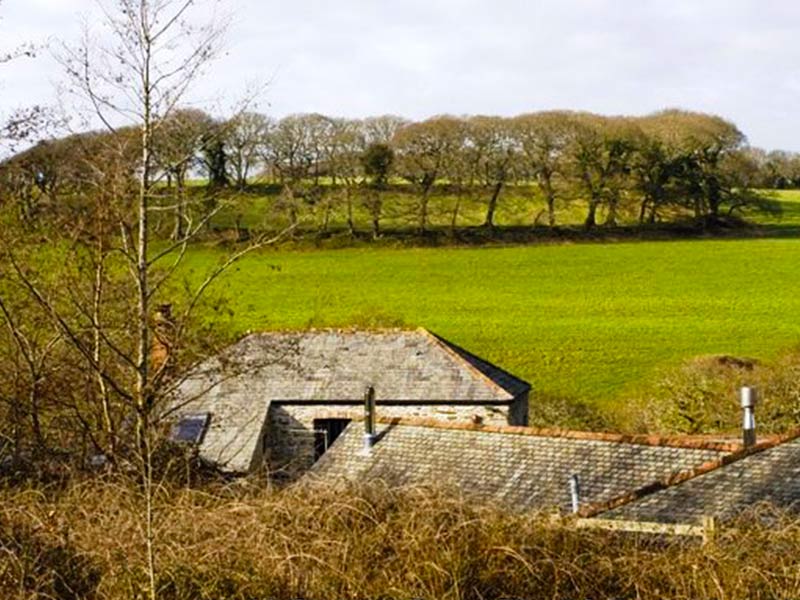 Any questions? See our information hub